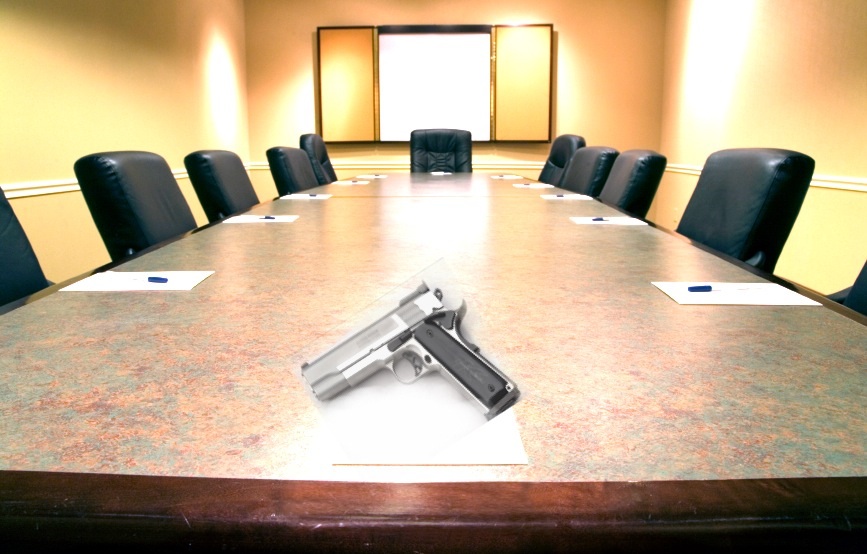 Last week was a blur, I spent three days on the road with the Insurance Bootcamp folks. We’ve done Cape Town, Durban and Joburg and now I’m sitting in my hotel room, massively inspired to write a little something of this grand adventure.

Firstly let me clarify that Insurance Bootcamp has nothing to do with physical exercise. Nor does it involve brokers in a race to pilfer each other’s clients, nor is it a wrestling match between underwriters as they try to beat each other into submission with rate cuts. In fact, it mostly involves chugging down coffee and baked goods whilst spewing forth great wisdom about the mysteries of the world’s second oldest profession. This particular Bootcamp focused on the ever-expanding mountain of litigation risks facing business owners.

As such financio-legal wisdom is not easy to come by (I do believe I just created that fantastic term by the way. Readers may use it as they wish without fear of copyright reprisal). Anyway, forgive the digression but any notion that I may have possessed this peculiar combo of financial services and legal knowledge was quickly shattered when an obviously impressed delegate, who was clearly paying attention to my slides, complimented me on my choice of socks. Herewith a photo of day 1, 2 and 3 socks for your information.

So what is it then? It’s a legal defence and damages policy invented by Lloyd’s back in 1930, probably as a consequence of the Great Depression. Someone felt it was a good idea to insure the directors just before they threw themselves out of a high-rise window. After all what good would the embattled CEO be to a disgruntled shareholder when he was broke, both physically and financially.

Unlike the basement-diving, kamikaze directors of the time, the cover never really hit the ground, that is until the Americans got hold of it. Americans love liability policies as much as they love guns. Guns can also be useful for solving shareholder disputes by the way. Cheaper than the D&O policy and you don’t have to provide a copy of your financials to get one.

So, many years later, this incredible piece of insurance wordsmithery found its way to the shores of our country. South Africa, the land of opportunity. The place where even the most corrupt of politicians can legally earn a living by fleecing honest folks out of their hard-earned cash. Fortunately D&O insurance is gaining popularity amongst private sector directors, because unlike their public sector counterparts, they are actually held accountable for their mistakes.

The policy really is a “must-have” these days for all directors and business owners. Why, you ask? Why, oh wise liability guy with great socks?

Well, Directors and Officers liability insurance protects business leaders from litigation which may be initiated against them by stakeholders. A stakeholder, in the context of the Companies Act, is not a person wielding a large cut of beef, nor a fearless hunter digging up dirt and seeking out blood-sucking miscreants (although I’m told Thuli Madonsela is making excellent progress in her investigations these days). Actually a stakeholder could be any party that suffers a loss as a result of the negligent actions of the directors or officers in carrying out their fiduciary duties. The word fiduciary it turns out is hysterically funny to my teenagers, who immediately identified the hidden colloquial term, “douche”. For those that don’t know, the word really refers to the high standard of care expected of directors, rather than a derogatory term that could be used to describe a politician.

So it would appear that having this specialist insurance is a necessity and that every decision maker in the company should have the benefit of a policy. This, coupled with the relatively low premiums charged by insurers does mean that brokers are able to sell the cover with relative ease. Like selling firepools at a national security conference. Herein lies the danger for the insurance agent selling the cover. The temptation to spend less time explaining the cheaper covers to a potential insured is ever-present. Exclusions and notification requirements for D&O can be a little different to traditional policies. Given that the directors personal assets are at stake when a claim ensues, the risk of repudiation should be mitigated through careful explanation of cover with every client.

Sounds complicated? Herewith something simple for my fellow insurance intermediaries, for free:

The Liability Guy’s Theory of Relativity, “The amount of commission derived from the sale of D&O is inversely proportional to the amount of shit coming your way, if you make a mistake.”

In all seriousness, hats off to the Risk SA guys and all involved with Insurance Bootcamp. Great to be a part of the event.