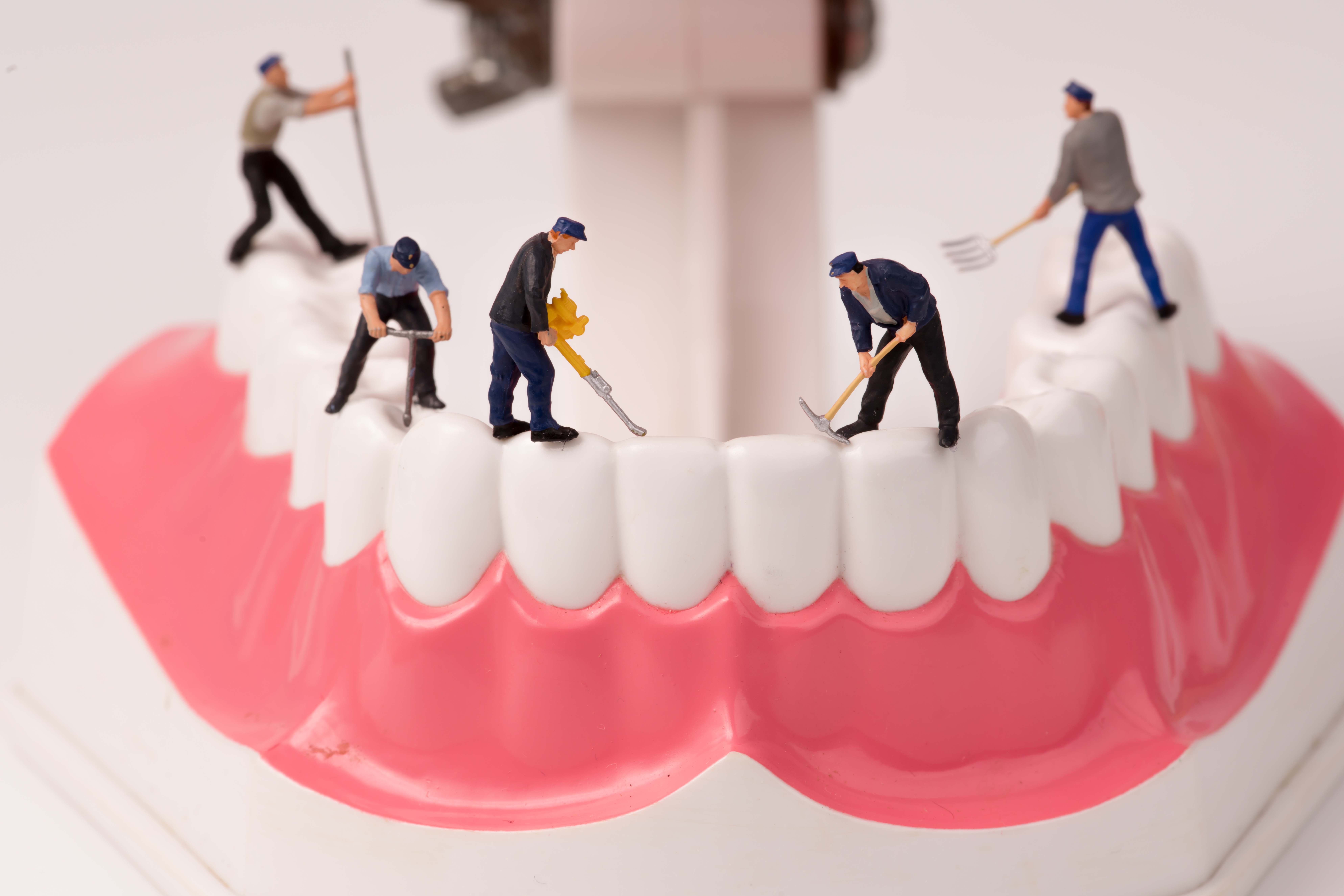 I really had a fabulous week. It all started with breaking my oral accoutrement. That’s nothing dirty by the way, I’m just hoping if I use the word oral in a blog, I’ll get loads of Google hits. I lost a tooth.

Actually the broken tooth thing started several months ago. I was eating a box of smarties (next time, empty the smarties out of the box first, I hear you cry). Anyway, I was eating smarties and one just cracked my tooth, a right incisor. Surprisingly there was no pain. Pain, I’ve learnt is the sole reason I visit my dentist. The absence of which I took to mean said visit was not required.

This assumption of course was coupled with the ridiculous notion that I have the miraculous ability to heal myself and even grow new teeth in my mouth, a bit like that invincible cheerleader in the tv series Heroes. 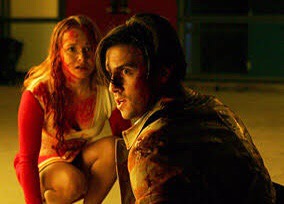 No not Debbie from Texas. That cheerleader had the somewhat miraculous ability to grow many things in her mouth, none of which were teeth.

So predictably my tooth did not heal and eventually decided that it was time to leave my mouth, like a teenage upstart moving out of home. I pray it has gone to a better place. Perhaps being ground up and sold as an aphrodisiac to endangered rhinos in the Kruger park?

Losing a tooth at my age (forty something) got me thinking about politics. I’ve had full control of my dental constituents for well over three decades. Of course I realise that my enamelled friends didn’t elect me after I spent billions on campaigning but that doesn’t mean they didn’t rely on me for their wellbeing. I’ve been more than happy to use them every day, even posing with them in full view for the occasional selfie. But, in many ways I guess I’ve taken them for granted, often ignoring their problems, imagining that they’ll somehow fix themselves and that they’ll be with me forever no matter what. The reality however is that once a few unattended cracks started developing, it was only a matter of time before the system crumbled and the once loyal inhabitants began their exodus. 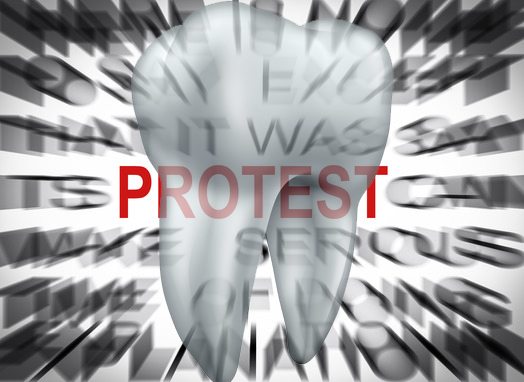 If I don’t take action and invest in the wellbeing of my gum-dwellers now, I’ll be a lonely, old toothless wonder, desperately trying to remind whomever will listen about the glory days when I could smile confidently without drooling all over myself.

Fortunately my dental quandary can be remedied before the rest of the pearly voters start planning their exit strategy. Granted, the lost tooth will be replaced by a 3D-printed ceramic implant and no-one but you or I will know that it’s not part of the original team but I guess that’s what makes for an interesting coalition.

I’m the @LiabilityGuy and its never too late to care…