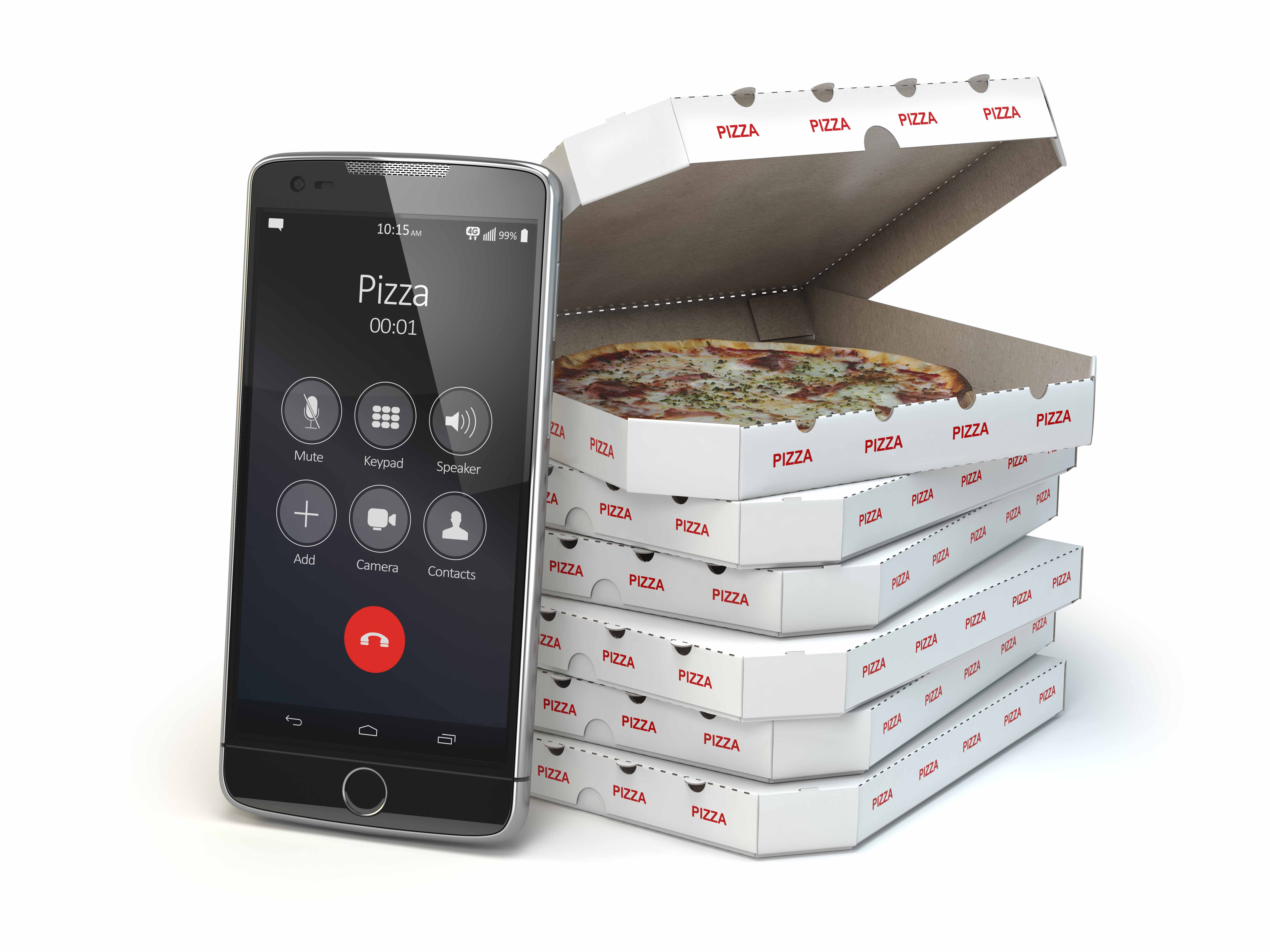 Would you stop ordering food from UberEats or Mr D if the cost of delivery was 20-30% of the meal cost?

Before I begin let me start by saying:

Uber conducts business in a way where one can only marvel at the digital transformation driven into the taxi industry. Uber’s ride hailing app is easy to use, safe, reliable and works in just about every major city in South Africa and indeed, across the globe.  My wife and I both commute between Johannesburg and Cape Town almost every week and without Uber, our lives would have been much more complicated and expensive. Another factor in Uber’s favour is the cost. It’s generally cheaper to take an Uber than to take a metered taxi as was revealed in the BusinessTech report published in 2017.

I’ve literally taken hundreds of trips every year with Uber since they started trading in SA. Off the back of this long-standing relationship, when UberEats launched in SA in September 2016, I was very keen to give them a whirl. The whole model just made a lot of sense, using the drivers who weren’t too busy to do deliveries of fast food and using the kick-ass Uber technology to facilitate the transaction. What a win! Admittedly I was a little slow out of the starting blocks and the first time I used the app was actually not in SA but in Paris. Christelle and I had just finished the Paris Marathon and our need for carbo-bomb-infused junk food trumped our ability to walk the streets to seek it out. I downloaded the app and had ordered pizza and drinks within just a few seconds. The user experience was very smooth, much like I expected from Uber. And so my trusting relationship with Uber continued.

For me, when using any sort of delivery or courier service there are only two factors that are important; cost and delivery time. I already knew that Uber have an awesome track record on the time element so the remaining factor was that of the cost. As soon as you are ready to order through the app you are told what the cost of the delivery will be. This may vary depending on the distance but given that the app only displays restaurants that are close by, the cost is around R10,00. That is for most people, a very reasonable delivery charge. On the surface, UberEats deliver a great service at a very low delivery cost. In my blended family there are six of us and we are privileged enough to have more than one Uber account between us. This means that controlling the expenses each month is paramount and everyone has to make sure they don’t blow the collective budget. It was in this monitoring of costs that I started to notice something strange when using the app.

So is it more expensive?

My daughter recently took a part-time job in a restaurant. I had ordered food via UberEats from that particular restaurant recently and I commented on how expensive the meal was. She looked puzzled as she took a copy of the menu out of her purse. The cost of the very same meal was around 25% higher in the Uber Eats app. I have since discovered that some of the food prices on the app are between 20% and 30% higher than they are in the restaurants themselves. This is however not consistent amongst the various eateries. I conducted research on Colcacchio, Nandos, Steers and Simply Asia as they are all in the area closest to me. The results appear below. In summary, two of the four brands charge the same on the delivery apps as they do in their restaurants.

But who is controlling the prices?

According to an article in Forbes Magazine entitled “Why Uber Eats will eat you into bankruptcy” the restaurants pay about 30% to have their products listed in the app. Interestingly the article goes on to say that Uber doesn’t allow restaurants to up their prices to cover this.

This does not appear to be the case in SA as is evident from the examples above. In fact in SA, it appears that the restaurants have discretion as to how these platform fees will be levied. Remember this isn’t just about UberEats, Mr D charges the same prices. That would indicate that the prices are indeed being set by the restaurants and not by the service providers.

I confirmed this with UberEats, using their chat facility:

Is there a duty to disclose the other fees and charges?

I met with a friend who is a consumer lawyer in the food industry to discuss whether or not there is a duty to disclose these hidden charges to the public. The Consumer Protection Act in SA is the primary piece of legislation that governs the relationship between businesses and consumers. Section 27 of the Act deals with Intermediaries. This section would appear to apply to the food delivery services in question. There are a number of regulations (Regulation 9) pertaining to the information that must be disclosed by an intermediary. Of particular interest are these two points:
“An intermediary must in the manner and form of delivery agreed to with the consumer –
(i) disclose any information, at any relevant time, which may be relevant to the consumer when deciding whether to acquire the service rendered by the intermediary, or whether to continue with an existing service;
(j) disclose commission, consideration fees, charges or brokerages payable to the intermediary by any other person;”

Are these other charges disclosed?

The short answer is no, they aren’t. In fact the part of this exercise that is particularly concerning to me as a consumer is that there is a delivery charge that is disclosed when you check out and pay in the apps. This led me to believe that that was the only charge being levied.

If you had ordered three gourmet pizza’s from Col’cacchio using Uber or Mr D, you would have in fact paid just over R100 on a R500 bill for delivery.

I posted something on social media last week when I started looking into this to gauge the response from consumers. A few things became evident from the responses:

So what’s the verdict?

As consumers we can decide who gets our hard earned cash based on whether the convenience and efficiency of a service provider justifies the additional expense. Of course one would need to have all the facts to be able to make an informed decision. On the current basis, the customer has to first Google the restaurant and then compare the price on the app.

There is no consistency as to how the hidden charges are levied so the consumer never knows which prices have been inflated to cover the platform costs.

Is the service provided by UberEats or Mr D worth the extra charge? In my opinion it probably is but then why not simply advise the consumer during the ordering process that the prices for specific restaurants have been inflated? I think most of us agree that a delivery charge of R10,00 to R15,00 isn’t sufficient to cover actual delivery costs. To charge a heavy delivery fee on 3 items going to the same address also does not sit right with me personally. Technology allows for much greater interaction with customers, creating several touch points where critical information can be shared. That surely creates a more sustainable business model. Or do we have to wait for the disruptors to be disrupted first?

TAKE THE POLL…
Did you know about the higher prices in the delivery apps?
If a service provider disclosed a 20% to 30% surcharge, would you still use them?