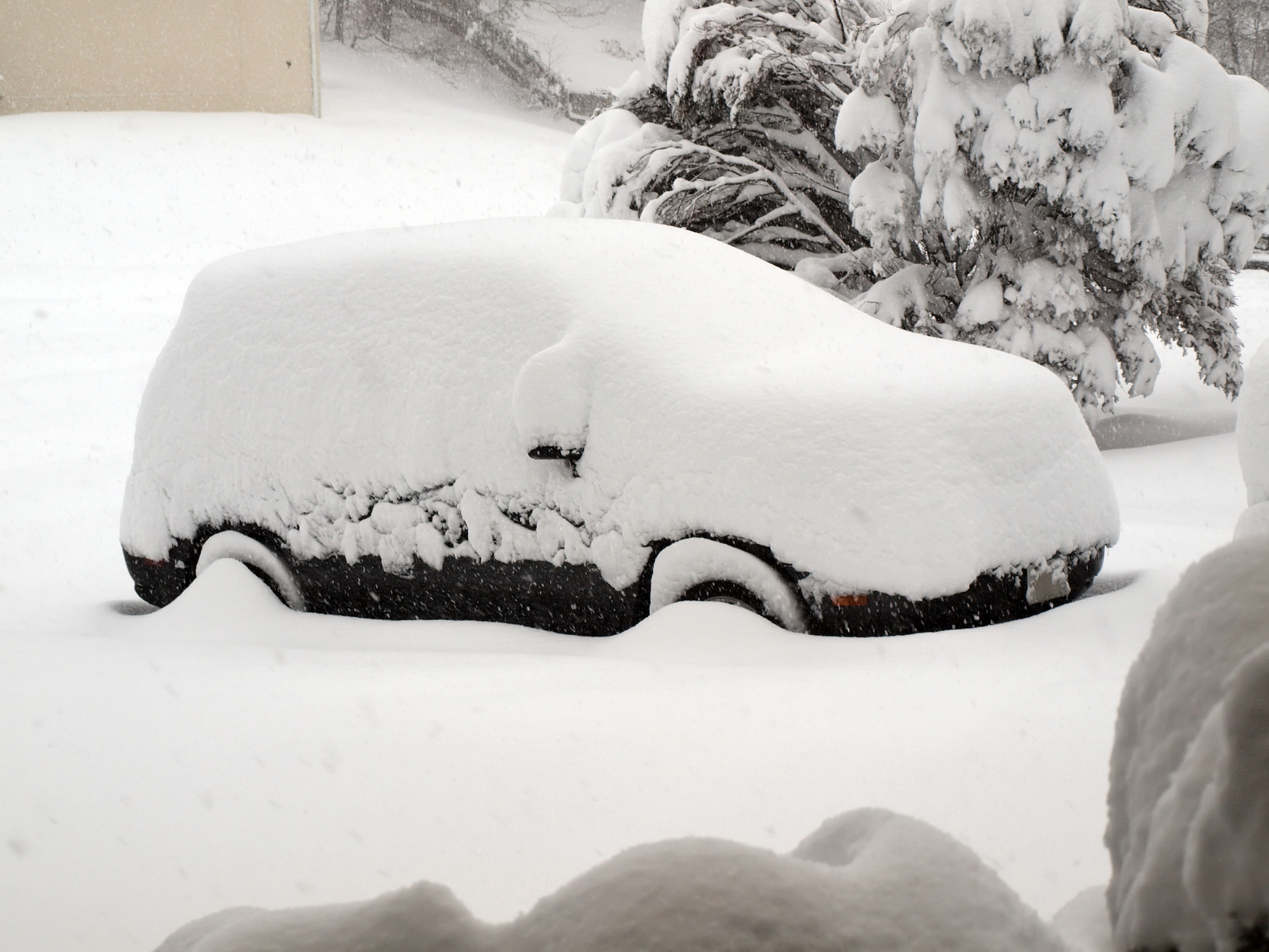 Why do people think all kak weather is made in Cape Town?

I was at a cocktail party in Joburg the other night and one of the other guests spent a good fifteen minutes going on about the dodgy weather in the Cape. He rounded off the conversation by demanding an explanation as to why this terrible weather not only existed, but also why we, the people from the Cape, insisted on bringing the miserably, inclement, climatic condition to Johannesburg. Basically that all cold and wet weather came from Cape Town in some sort of magical suitcase of cloud and cold miggie-piss (for those of you outside SA, this translates to “midge urine”). I wonder if that would need to be stored in the overhead stowage bin on the plane or in the hold?
Of course as we were having the conversation, it happened to be a glorious spring evening in Jozi. I enquired as to whether the Cape was also to be blamed for that glorious weather. “No that comes from somewhere else”, he mumbled as he stuffed another hors d’oeuvre in his mouth.

One doesn’t expect to meet a qualified meteorologist at a financial services soirée yet they do seem to be scattered about the place at practically every insurance function, lurking undercover until some unsuspecting Capetonian makes themselves known.
As you may know, I am from Johannesburg originally so I may have engaged in this western-province-bashing pastime loved by so many Egoli residents, before I moved. It is for this reason I thought it’d be worthwhile doing some research on the origins of the weather in our country, with a view to uncovering the source of our problems. A bit like Livingstone trekking through the bushveld in the early 1800’s. Perhaps providing travellers from the south west of the country with some ammunition for fending off aggressive armchair weathermen.

So it turns out that the unique climate in South Africa is primarily caused by three factors;
1. The warm Benguela current on the east coast of SA
2. The cold Agulhas current on the west coast of SA
3. The relatively high altitude of Johannesburg
When a cold front develops, it actually starts out at sea and then moves through the Cape and up across the country often bringing cool, even wet weather. Do we make this weather in the Western Cape? Actually not, we do make a great many strange things such as wine, fruit, cheese and Helen Zille. But not the weather. The Cape is really the first place to receive the cold oceanic  weather that hits South Africa. It then does its best to warm it up as it travels inland, saving the rest of the country from certain death due to hypothermia.

Conversely when it is warm in Johannesburg this weather often originates in the north. No not Sandton but actually in Zimbabwe. Robert Mugabe makes all the warm weather for Johannesburg in Harare. “Thank you Bob” or as they say in Shona, “Ndinotenda asshole”.

I’m sure you’ll all agree that you’d rather have the locally filtered and ever-so-slightly warmed, democratic weather than the imported, dodgy, dictatorial stuff.
I trust this puts the meteorological matter to rest once and for all.
You’re welcome.
LiabilityGuy