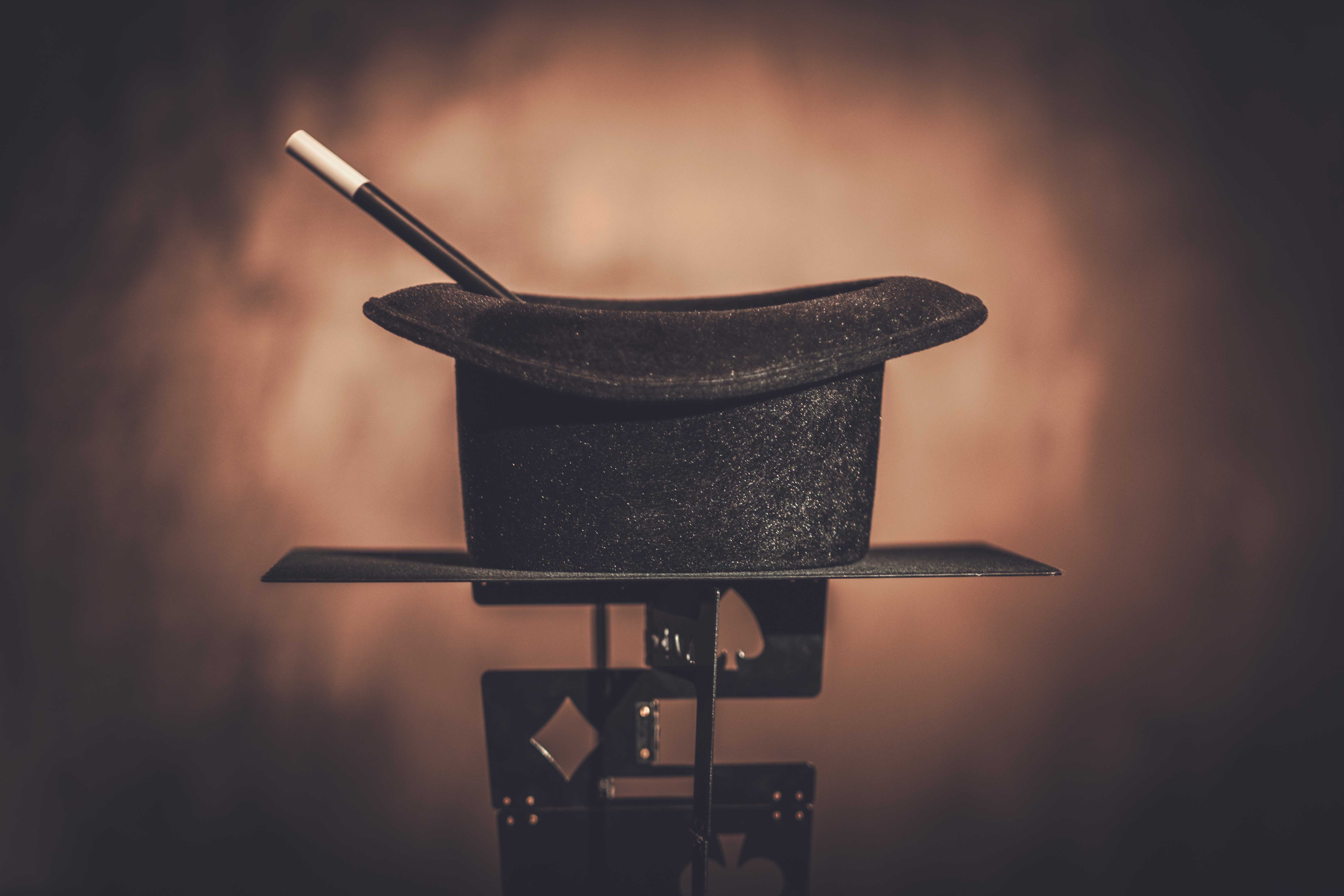 Are you a nervous passenger? Would you drive with someone who clearly couldn’t see the road ahead? I have two children who have been driving for a short time so I have learned to steel myself against automotive anxiety without gouging my fingers into the dashboard. Yesterday, however, I was pushed to new limits. My good friend, Larry Soffer, is a mentalist and he wanted to drive his new BMW…blindfolded.

I’ve been mates with Larry for a while now. My wife, Christelle, introduced us at a corporate event she was hosting almost seven years ago. She figured we’d probably have a lot to chat about because he’s a performer of mentalism and I’m an underwriter. Now on the surface that may seem like a complete paradox of job specs but actually insurance folk and mentalists are very similar. We both make money out of predicting the future, or at least thats what we try to do. Larry is just better at it than most.

The reason she brought us together really had nothing to do with insurance. You see I’ve been an amateur mentalist for about 20 years. Yes, that’s a long time to be an amateur at anything but the reality is that at some point in life, hard choices have to be made – you have to ask if are you going to amaze people with your unbelievable intellect and profound abilities, causing women to swoon and men to puff out their chests defensively, as you enter the room, or are you going to be a mentalist. Yes insurance is all of those things but this blog isn’t actually about the world of risk management, it’s pretty much about the opposite.

With my lovely wife out of town, you’d think I’d be out drinking with the boys at Mavericks in Cape Town but that’s not how we practitioners of psychic prestidigitation roll. Larry came over to help me with my metal bending abilities and in return I said I’d take a drive as a passenger in his new car while he practiced driving without being able to see – just a very ordinary Saturday afternoon you might think?

Bending spoons was made famous by an Israeli fellow called Uri Geller in the 1970’s when the whole world was a bit mental. He’d been stopping clocks with his mind and bending forks and keys for years. Branded as a true psychic, then a charlatan and finally as a brilliant entertainer, the guy really led an interesting life. I recommend you read up on him if you don’t know who he is.

I’d been messing about with metal bending for a while in my teens although it was only when I met up with Larry that I saw the real entertainment factor in it. So after spending the day spooning with Larry (????), we decided to try something a little more challenging, even dangerous. I’d heard of psychic performers doing a blindfold drive before but I’ve never actually seen it done. The technique basically works on the remote-viewing premise. Remote-viewing was conceptualised in a US government experiment in the 1990’s, known as the Stargate Project and involved using psychics to see things from great distances, or as would be the case in our adventure, to see through the eyes of another. I can’t do remote-viewing but I can see you shaking your head right now – has the LiabilityGuy lost his mind? I can’t tell you to believe any of this stuff, just think of it as entertainment if that’s most acceptable to you. What I can tell you is that I took a trip in a car, with a blindfolded driver and after giving him a few prompts at the outset, he drove the car as if he had 20/20 vision. I won’t lie, I was terrified but it really is remarkable.

Larry will be performing this live at the Killarney racetrack, at higher speed on the 22nd of September 2018 in Cape Town. Check it out.

One Reply to “Driving blindfolded (and other tales of mystery)”