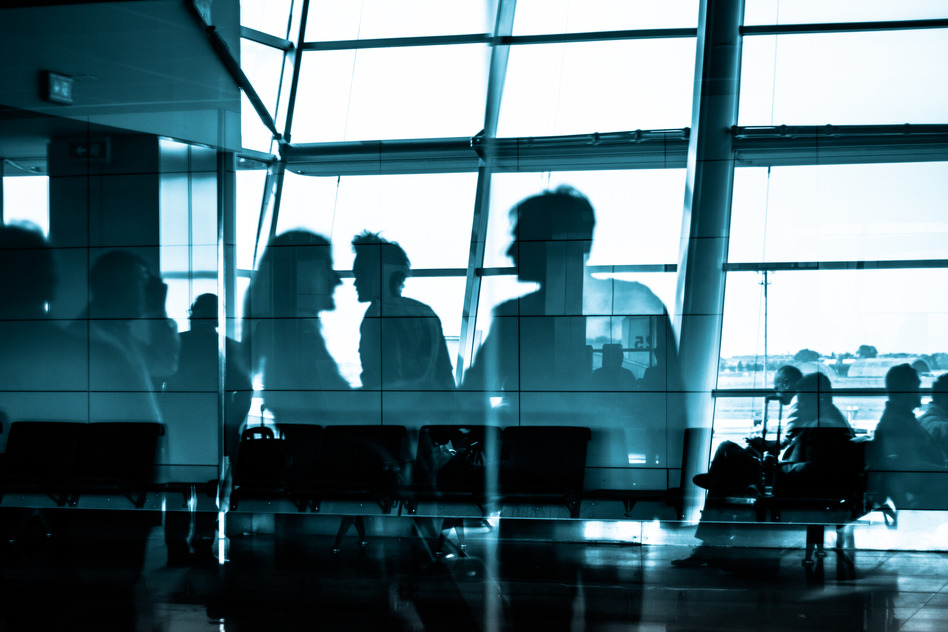 One Reply to “A tale of two cities – the life of the corporate commuter.”